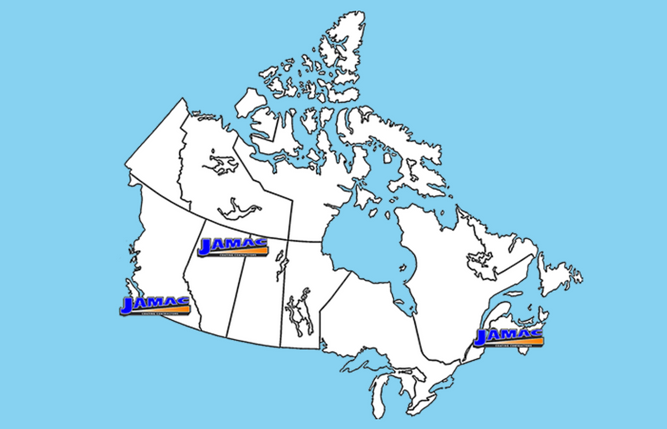 Edmonton, Alberta (Kennedale Bridge)
The Kennedale Bridge in Edmonton has completed the first phase on schedule and budget. Even though there were several man-power and weather issues, the team were able to pull together and get them done! Second phase will be early summer 2018.

Fraser Canyon, British Colombia (Alexandra Bridge)
Alexandra Bridge project continues to move forward considering several challenges, including the heat and BC wildfire. One of the largest fire in BC is burning just north of side with really poor air quality, being compared to Hong Kong. This year contract will start to wind down in late-September after completing 30 floor beams over an 1800′ span and 3.5 challenging months.

Ruskin Dam, British Colombia
Ruskin Dam project is wrapping up after the initial start date in November 2016 with 1-2 workers continuing on touch-ups all over the powerhouse.